It’s not easy making a Rolls-Royce more special than already is.

Those who subscribe to conspiracy theories probably agree amongst themselves that the world's wealthy meet in secret societies and scheme up ways they can change the direction of the society by pulling on levers of power that most of us plebeians don't even know exist. During one of those meetings, it was decided that ultra-luxury brands like Rolls-Royce and Bentley were no longer exclusive enough.

As a result, these two British luxury automakers have been pulling the wraps off limited-run special editions like never before. Just within the week, a Bentley dealership unveiled a trio of special edition models it dubs "The Silver Sisters." It echoed a move that a Miami Rolls Royce dealership made when it commissioned six different cars with matching specs and called them the Miami collection. 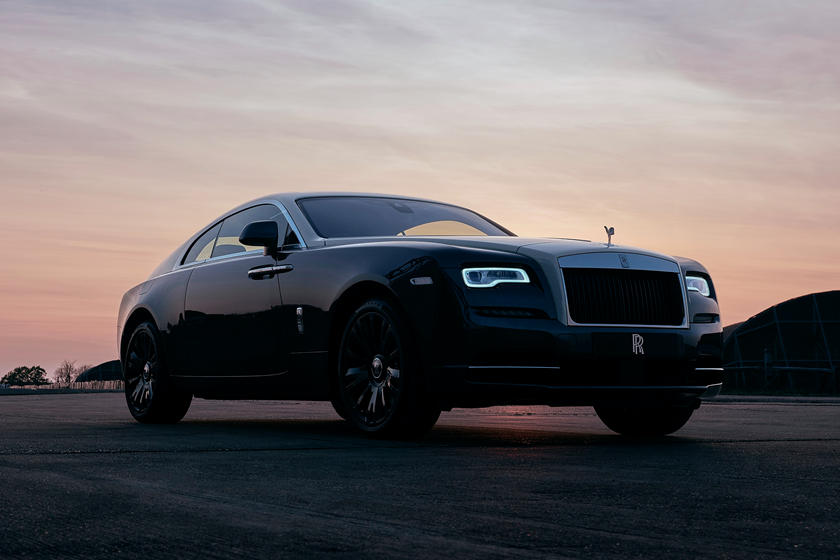 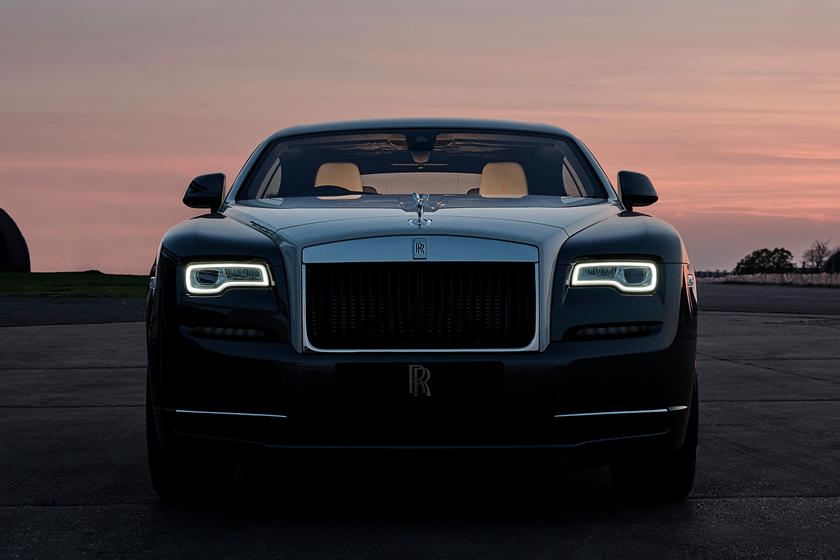 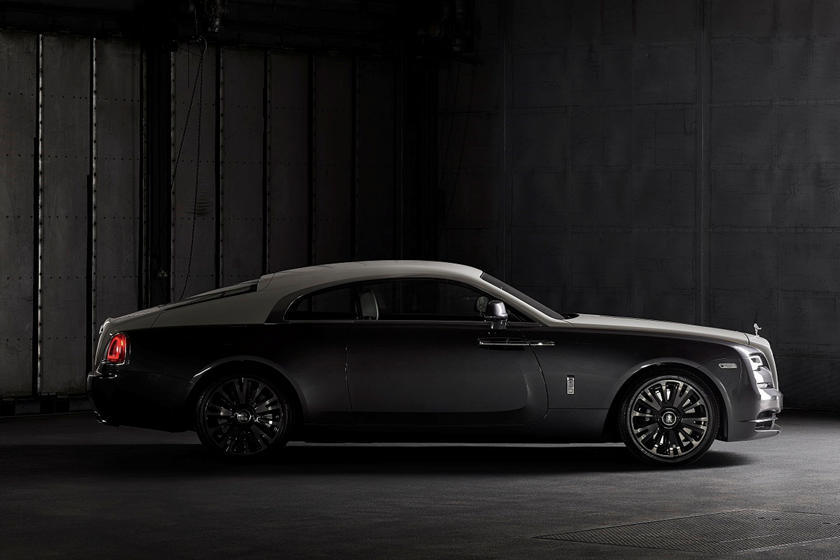 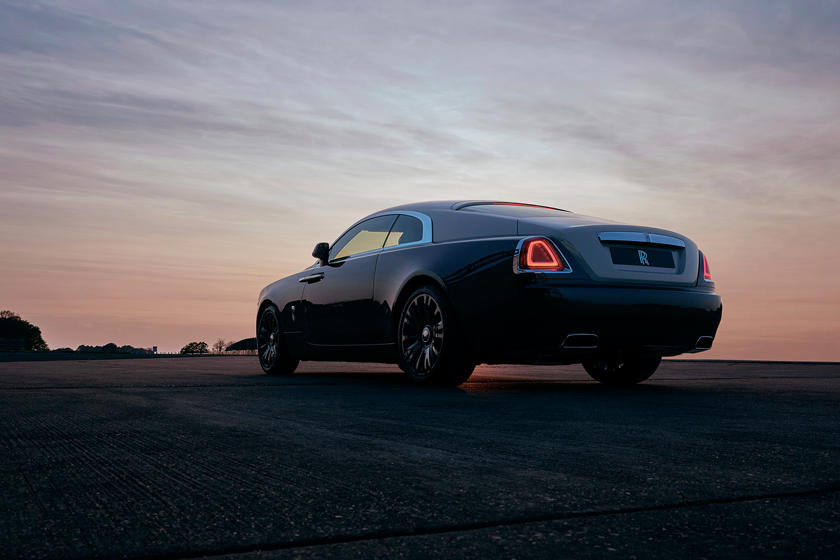 And just because the wealthy need more special cars to pull up to their secret society meetings with, Rolls-Royce has just unveiled sketches of the limited edition Wraith Eagle VIII. This Wraith spec, limited to 50 cars, commemorates the first non-stop transatlantic flight undertaken by Captain John Alcock and Lieutenant Arthur Brown. The tie-in with Rolls-Royce is the fact the duo underwent this feat, which took place 100 years ago, in a Vickers Vimy aircraft that was powered by twin Rolls-Royce Eagle VIII engines. While we've already seen the car, these sketches detail the process that Rolls-Royce's design team underwent to make the Wraith even more special than it already is.

Torsten Müller-Ötvös, Chief Executive, Rolls-Royce Motor Cars, commented, "The unique skill of our Bespoke Design Collective sees the story of one of the most pivotal moments of the 20th century, the first non-stop transatlantic flight, told using Wraith, a motor car which speaks of power, drama and adventure. Wraith Eagle VIII is a modern masterpiece – these sketches offer an extraordinary insight into its creation."